Multilateralism helps to strengthen the fight against trafficking in human beings. France’s involvement within international organizations ensures the promotion of our values to protect victims, the fight against criminal networks and the strengthening of technical cooperation to fight effectively against all types of exploitation. 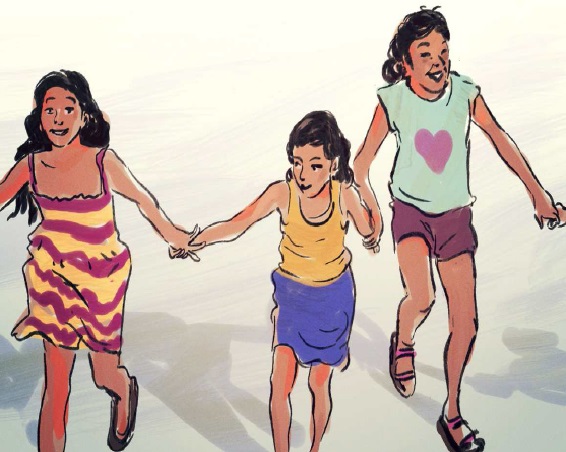 In an exclusive interview, M. Yuri Fedotov, executive director of the United Nations Office on Drugs and Crime (UNODC) presents its vision of multilateralism and indicates that working groups and negotiations have an impact on the fight against human trafficking as regards both on the strengthening of the prosecution of network members and the protection of victims.

Indeed, multilateralism would not continue without constant cooperation to promote the application of negotiated instruments. Thus, in terms of contributing to the identification of good practices and trends relating to the exploitation of individuals and their protection, the French delegation regularly participates in the work on trafficking in persons organized by the UNODC.

As an illustration, the technical and judicial cooperation carried out in South-East Europe, as part of the mission to fight against trafficking in human beings and related crime through the Permanent Mission of France to the United Nations and international organizations in Vienna, allows for effective field cooperation involving the various actors in the fight through the organization of seminars and training workshops.