"We are lucky to have a unique opportunity to meet and discuss, thanks to the Paris Pact"

The Paris Pact was created in 2003 upon a French initiative during a ministerial conference on the drug routes from Central Asia to Europe, organized in Paris. The Paris Pact gathers 56 countries and 14 international organizations. The secretariat is ruled by UNODC. The Paris Pact is the main framework for regional and international cooperation, for dialogue and for coordination in the fight against opiates trafficking coming from Afghanistan. Here is the link to the official Paris Pact Website: www.paris-pact.net.

After the conferences of Paris (2003) and Moscow (2006), the third conference took place in Vienna, on February 16th, following the initiative of Russia and with the support of France. The conference was meant to rally the international community and reaffirm the engagement committed by the partner countries regarding the fight against opiates trafficking, in a context when threats deriving from trafficking are growing, whether it is a matter of public health, criminality, corruption, international and regional stability and security. During the conference, a reinforcement of the Paris Pact partners’ action in four fields was discussed: the regional cooperation, the fight against the financial flows that are linked to the traffics, the prevention of the diversion of precursor chemicals to be used in the manufacturing of heroine, the drug abuse and the treatment of dependence. The members adopted the « Vienna declaration » which explains and describes the commitment taken by the member States. Here is the Vienna declaration:

Alain Juppé, the French Minister for Foreign and European Affairs, participated in the Conference. He presented the French position on the three main axes regarding opiates trafficking: a long term partnership with the Afghan authorities, an improved regional cooperation, and the affirmation of the significance of the United Nations. For Mr Juppé, it was a matter of “public health and international security Overall Juppé’s speech is available by clicking on the Pdf image (the speech is available in French only):

During the press conference, Mr Alain Juppé recalled the utility of the Paris Pact, insisting on the improvements launched thanks to this initiative, and on the shared/collective will of fighting against the “plague” of opiates trafficking. It is a long-time fight since “no one has ever been able to stop drug trafficking in a day, as it drags huge money flows”, Minister Juppé said. 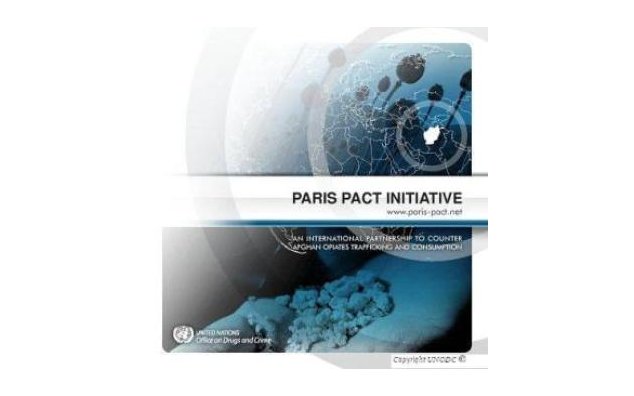 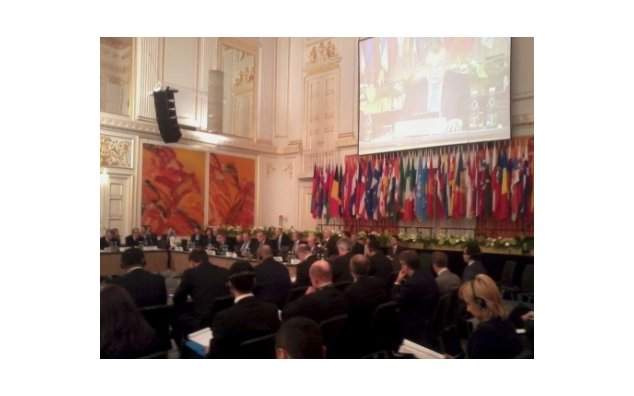 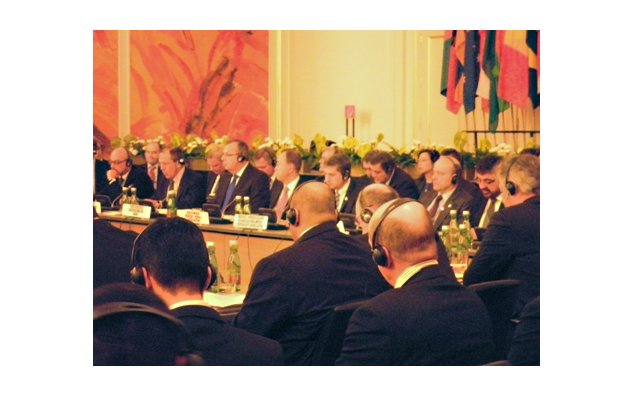 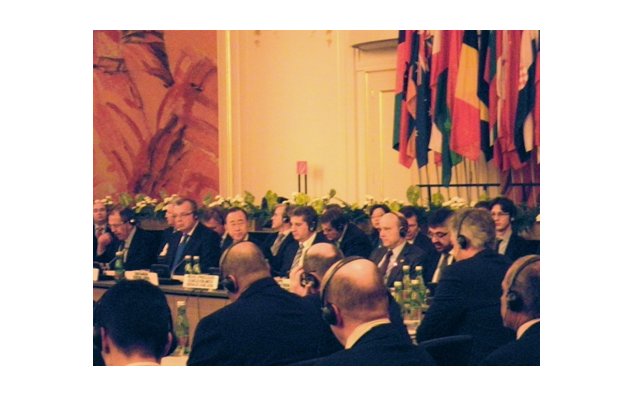