The link between trafficking in human beings, sexual violences and terrorism is recognised for the very first time as a threat to peace and international security. This resolution has been unanimously adopted, under the decisive Spanish presidency of the Security Council. 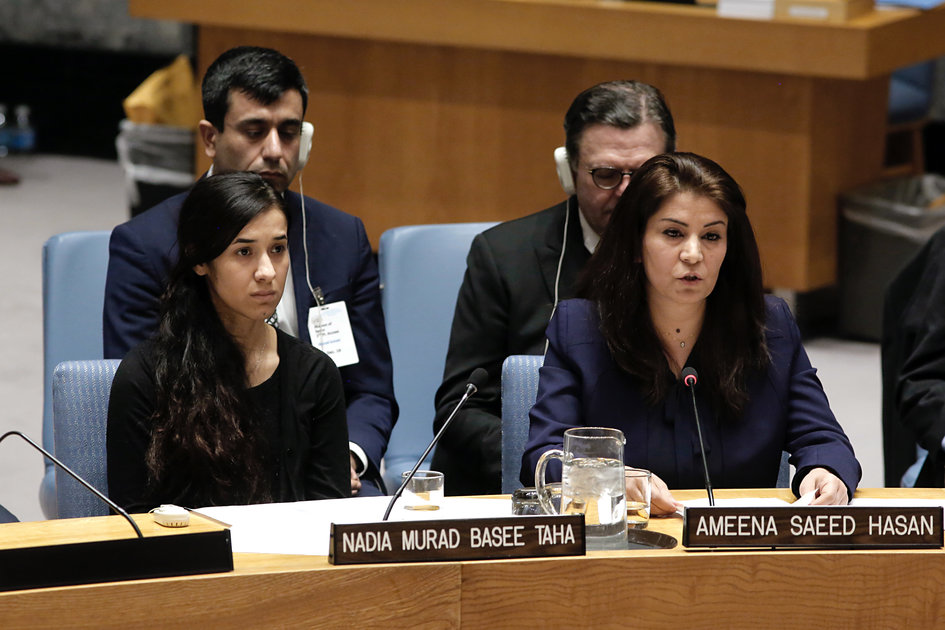 France welcomes the unanimous adoption, under the decisive impulsion of the Spanish presidency, of the 2231 resolution by the United Nations Security Council which aims at better taking into account the link between trafficking in human beings, sexual violences and terrorism. This link is for the first time acknowledged as a threat to peace and international security. This is an important step forward. On this basis, it is necessary to have a more deepened analysis of the threat and of identifying individuals who, and entities which, through their actions, are involved in trafficking in human beings. This work is to be jointly carried out by entities in charge of the fight against terrorism in the United Nations, the United Nations on Drugs and Crime (UNODC) and the office of the Special Representative of the Secretary-General on Sexual Violence in Conflict.

For France, the fight against trafficking in human beings, especially women and children, and against sexual violences on them in situations of conflicts is a priority of the utmost importance.

This priority conducts the actions led by France on all fronts of this crucial fight. Thus France is a leader in many bilateral and regional cooperations in order to support the most vulnerable States in facing this plague.

France also actively participates to the strengthening of the UNODC capacity, especially in West Africa. It is moreover the highest contributor to the financing of the UNODC fund on trafficking human beings, since its creation in 2010. 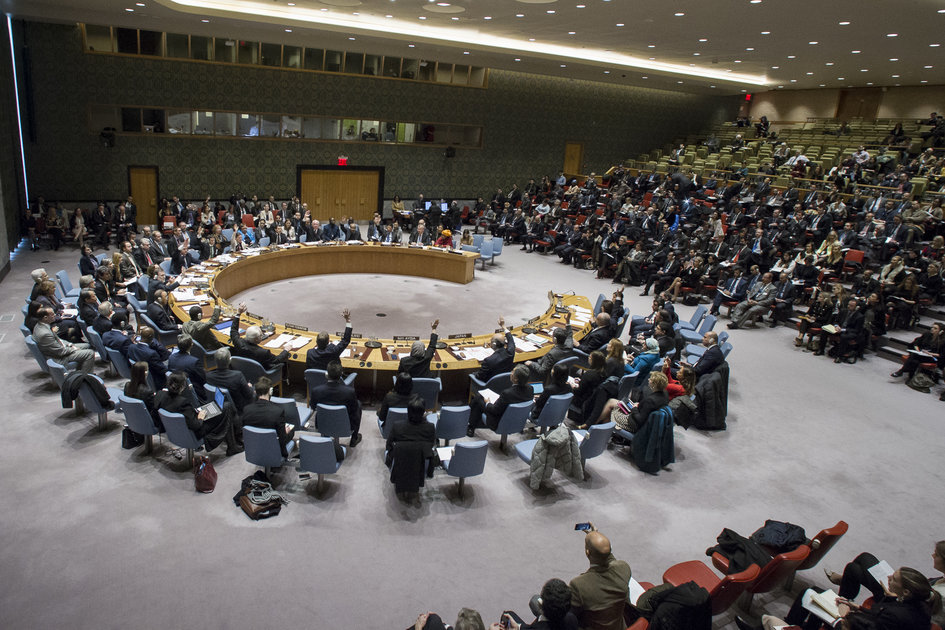