The Paris agreement is signed in New York

"Never before such a great number of countries had signed an international agreement in a single day", said the UN Secretary-General Ban Ki-Moon. 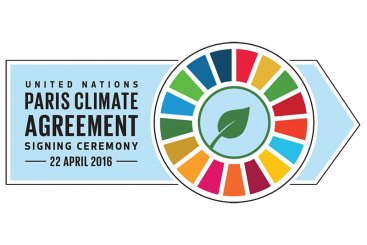 171 countries will be represented at United Nations Headquarters to sign the Paris Agreement in New York on 22 April 2016. This historic figure tops the previous record of 119 signatures for an opening day signing for an international agreement set by the Montego Bay Convention on the Law of the Sea in 1982.

UN Secretary-General Ban Ki-Moon’s ambition is for the Paris Agreement signing ceremony held on Earth Day (22 April) to serve as a reminder that political engagement to take climate change action needs to continue at the highest level. 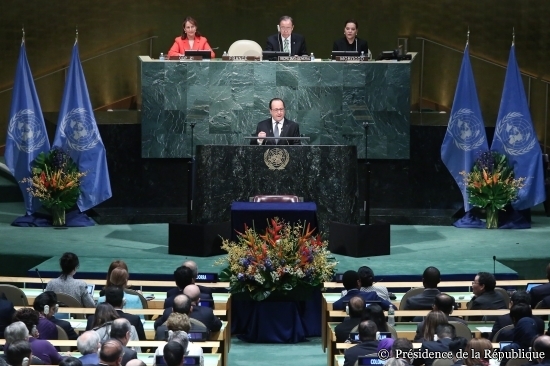 Video recording of the President of the French Republic, François Hollande