A regional expert group meeting was held in Budva (Montenegro) from 26 to 28 April 2017 at the joint initiative of UNODC and France with a view to reinforcing judicial cooperation against smuggling of migrants in Southeastern Europe.

A regional expert group meeting was held in Budva (Montenegro) from the 26 to the 28 of April 2017, jointly organized by the United Nations Office against Drug and Crime (UNODC), the French Ministry of Foreign Affairs and International Development and the Special State Prosecutor’s Office of Montenegro. This seminar served as a follow-up to the first regional expert group meeting held in Belgrade from 16 to 18 November 2016 which provided an overview of the smuggling of migrants’ situation in Southeastern Europe.

47 experts participated in this meeting (police, justice, finance, civil society) from 13 States of transit and/or destination of migrants along the Balkan route. In addition to UNODC, several other international organizations were represented – including IOM, UNHCR, OSCE, INTERPOL, EUROJUST, Police Cooperation Convention SEE - as well as financial private institutions (Moneygramm, Western Union). The panels were coordinated by three UNODC representatives and by Ms Caroline Charpentier, regional Attachée for cooperation against human trafficking and related crimes of the Permanent Mission of France to the UN in Vienna.

The participants outlined the challenges specifically associated fighting smuggling of migrants and identified a number of good practices derived from cases of successful dismantlement of criminal networks involved in human trafficking. Practical recommendations arose from the meeting regarding ways to strengthen international law enforcement and judicial cooperation. 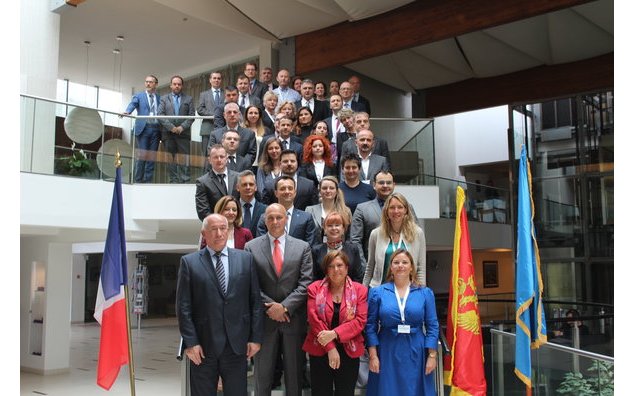 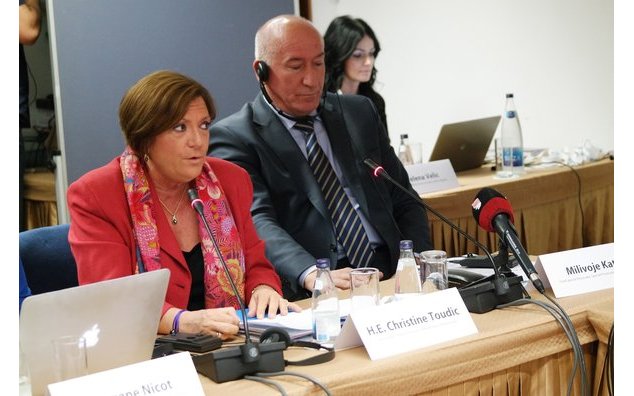 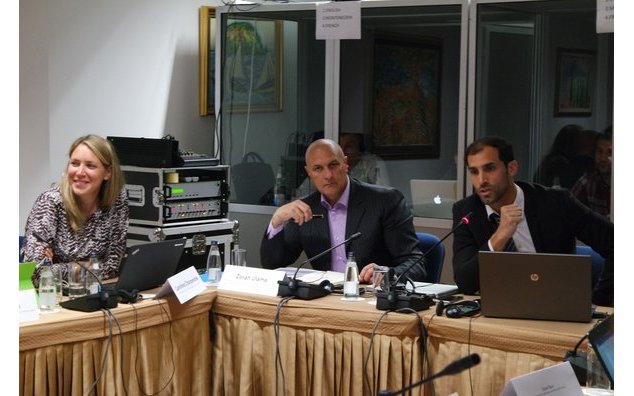 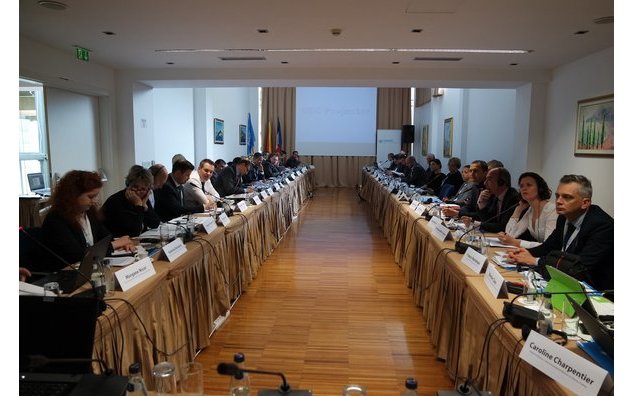 This meeting provided an occasion to reinforce of States’ capacities in dismantling smugglers and traffickers’ networks and to strengthen international cooperation through establishing joint investigation teams and cooperation agreements. The imperative to include all relevant actors when investing on a smuggling of migrants’ case (investigators, judges, NGOs, social workers) was also emphasized. A last meeting will be held in Croatia by the end of the year 2017 to draw final conclusions.