During his official visit in Paris, Mr Lassina Zerbo discussed with the Minister of Europe and Foreign Affairs, Mr Jean-Yves Le Drian, with members of the Parliament and with the Secretary General of the International Organisation of La Francophonie, Ms Michaëlle Jean. 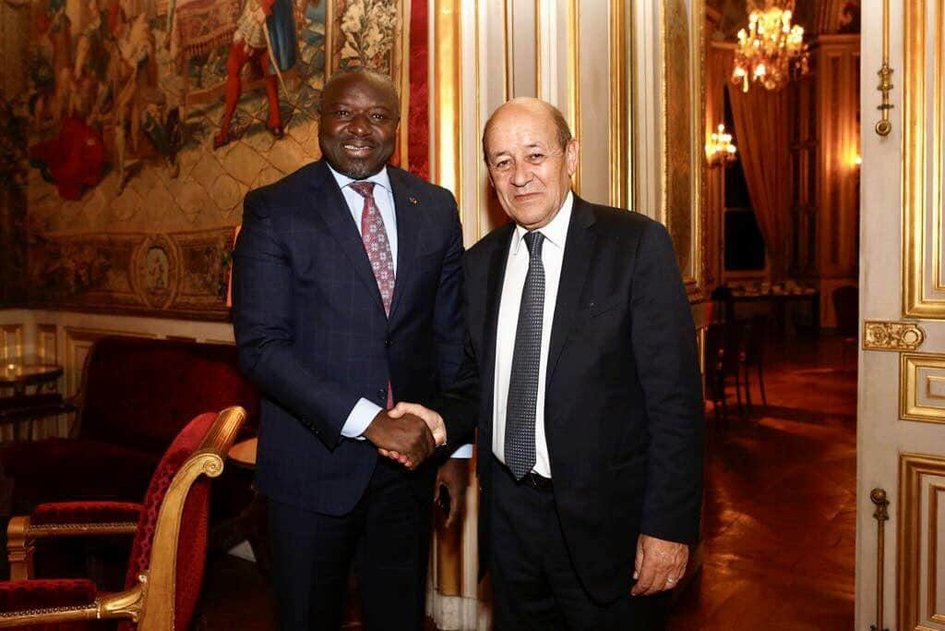 While recent news have put under the light the topics of nuclear proliferation, this visit was the occasion to recall the priority that France gives to the entry into force of the Comprehensive nuclear Test Ban Treaty (CTBT) along with the implementation of a treaty prohibiting the production of military grade fissile material. The latest visit of Mr Lassina Zerbo in France was in January 2017.

Mr Lassina Zerbo, Executive Secretary of the Comprehensive nuclear Test Ban Treaty Organisation (CTBTO), was invited to Paris by the Minister of Europe and Foreign Affairs. During their meeting, Mr Jean-Yves Le Drian recalled that France considers that the step by step approach is the one and only credible path to establish the robust and long-term framework that will allow the response to the commitments made through the Non Proliferation Treaty regarding nuclear disarmament and non-proliferation. In this approach, the CTBTO role is crucial.

Mr. Zerbo also met the Commission of Foreign Affairs of the National Assembly and the Commission of Foreign Affairs, of Defence and Armed Forces of the Senate. These two meetings were the occasion to recall the importance o the CTBTO in the nuclear disarmament international framework, in addition to the Non Proliferation Treaty, along with the importance of its entry into force. The discussions went on possible ways to convince all States that have not yet ratified the Treaty, among which the eight remaining Annex II States (these ratification are mandatory for the entry into force of the treaty). 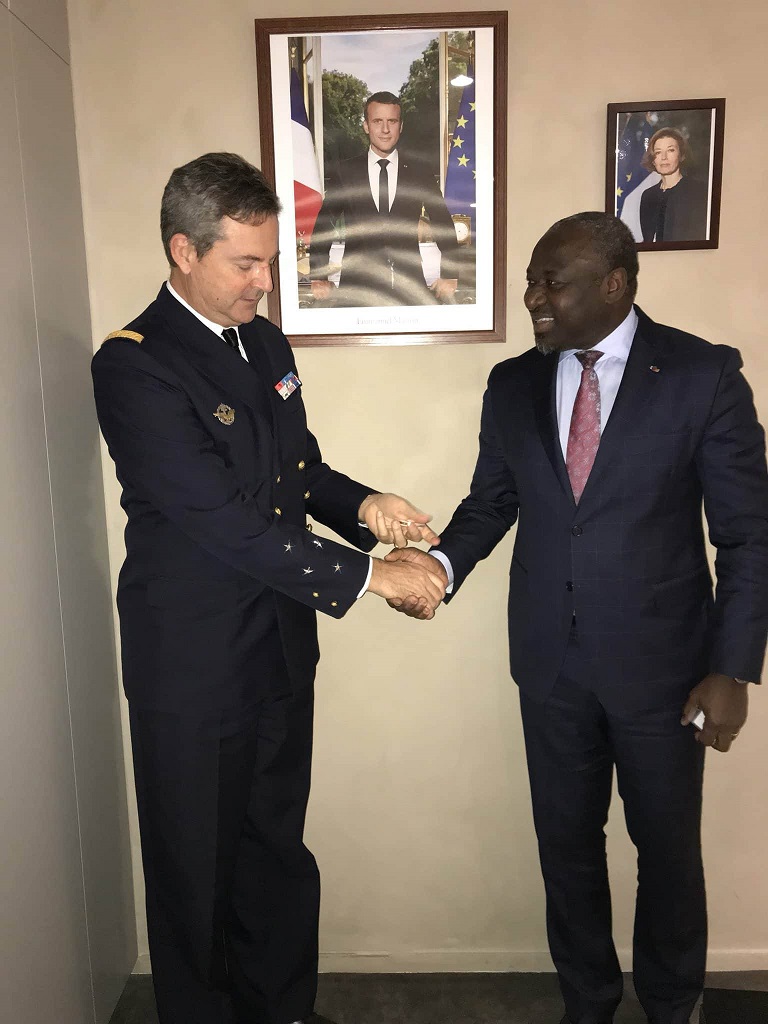 Several meetings tool place, among which with the French Alternative Energies and Atomic Energy Commission (CEA), which is one of the main partners of the CTBTO, and with the Directorate General for International Relations and Strategy (DGRIS). The Military Applications Division of the CEA is in charge, for France, of the link with the Provisional Technical Secretariat of the CTBTO to support the implementation of the French contribution to the International Monitoring System (installation, certification and maintenance of the 16 French stations). Moreover, France has developed a privileged link with the CTBTO and its teams for the development of technologies that are in compliance with the recommendations of the Treaty, in order to detect and monitor all data related to a nuclear test. Thus, the CEa has developed radioelements detectors or micro barometers that have been installed on numerous stations of the International Monitoring System.

During his visit, Mr Lassina Zerbo met the Secretary General of the International Organisation of la Francophonie (OIF), Ms Michaëlle Jean who underlined her commitment to the respect of multilinguism at the CTBTO, along with international organisations. In the framework of la Francophonie, the CTBTO supports many stations host countries, mainly in Africa, and organizes capacity building trainings with the regular participation of French experts in order to develop the existing scientific and technical capacities