The agreement dealing with the training of inspectors, signed by the Ambassador Hamad Al Kaabi, on behalf of the Federal Authority for Nuclear Regulation (FANR) and by the Director of the INST, shows the dynamics of the French-UAE cooperation regarding nuclear matters. The agreement signed simultaneously with the IRSN reinforces the bilateral cooperation regarding nuclear safety.. 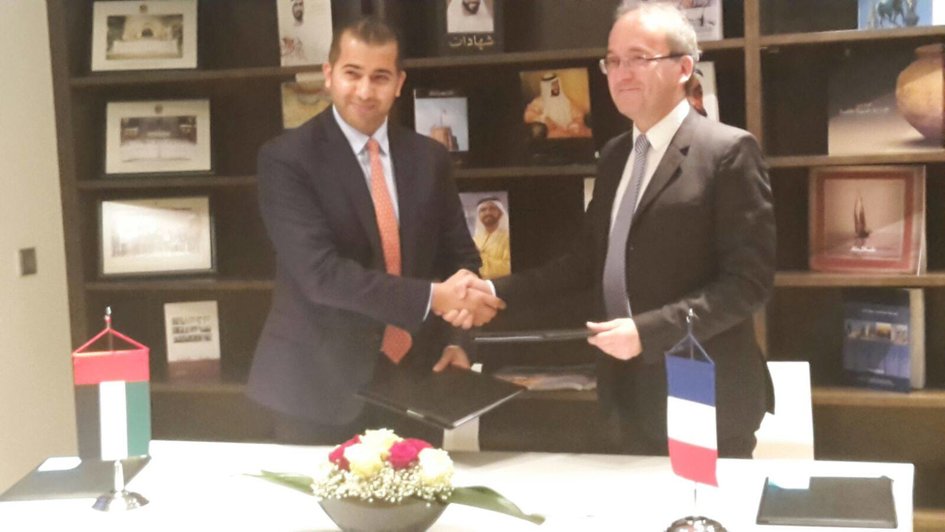 H.E. Al KAABI (left) and M. CORREA (right) signing the Agremeent between the FANR and the INSTN
D.R. - Permanent mission of France to the United nations in Vienna

The first agreement, signed by Ambassador Al Kaabi, on behalf of the Federal Authority for Nuclear Regulation of the United Arab Emirates (FANR) and Mr Corréa, representing the INTSN, highlights the dynamism of the Franco-Emirati cooperation on civil nuclear related affairs within the framework of the Strategic Dialogue established between the two countries. During the delicate build-up phase of its ambitious nuclear power programme, the INSTN’s proposal was favourably received by the FANR. Recently labelled as “Nuclear Science & Technology Collaborating Centre » by the IAEA, the INSTN’s role will consist in contributing to the training of local inspectors through theoretical and practical training, alongside capacity maintenance in the field of nuclear safety.

H.E. Al Kaabi and M. Albert, signing the agreement between the FANR and the IRSN
D.R. - Permanent mission of France to the United nations in Vienna.

The second agreement, signed between the IRSN, represented by Marc-Gérard Albert and the FANR, consists of an Implementing Agreement which completes the scope of the 2013 initial arrangement between the two partners. Since 2013, IRSN and FANR have initiated fruitful exchanges in various scientific and technical fields, as part of the longstanding relationship between France and the UAE. Considered a major partner by the UAE, the IRSN will build upon these new extended activities. The new Implementing Agreement opens future prospects for cooperation, such as the launch of an R&D program in the field of the environment in early 2017 and the specification of training modules for Emirati nuclear regulators. 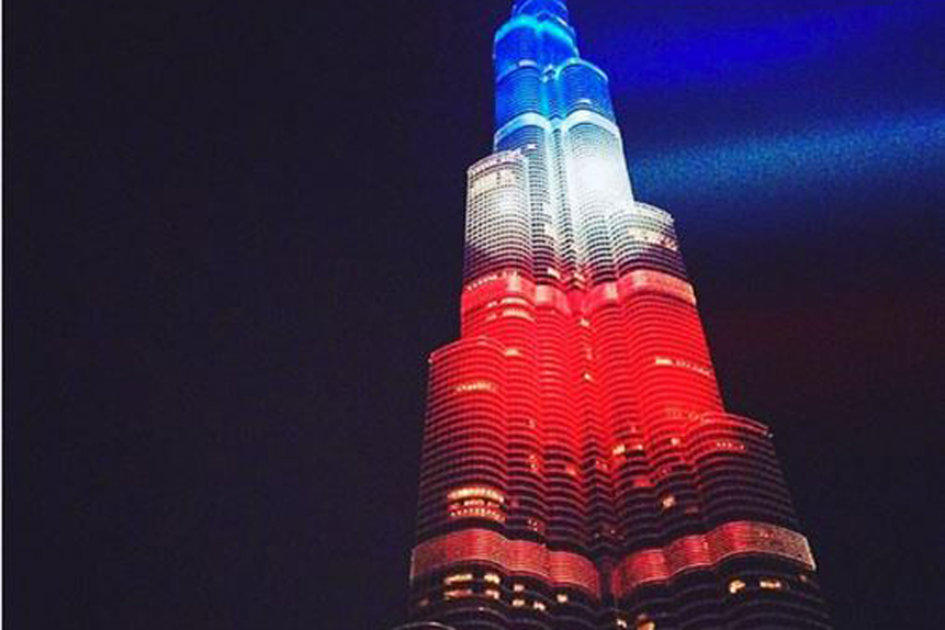