January 16, 2019, marks the third anniversary of the implementation of the Iranian nuclear deal (JCPOA). On this occasion, France reaffirms its full support for the JCPOA. 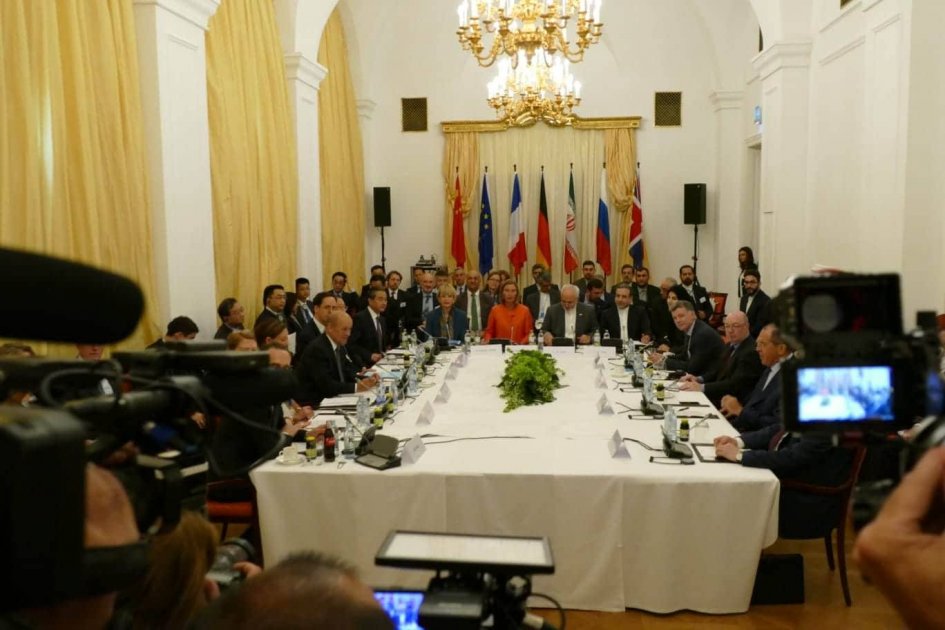 The agreement, which was unanimously endorsed by the UN Security Council through resolution 2231, is a key element of the non-proliferation regime and an important factor in terms of international and regional security.

As confirmed by the IAEA in its most recent report on November 12, 2018, the JCPOA is fully achieving its goals by guaranteeing that the Iranian nuclear program remains peaceful. France will continue to support the agreement as long as Iran fully complies with all of its nuclear obligations.

France underscores the importance of the lifting of sanctions as provided for in the agreement as well as its determination to protect the freedom of the economic operators involved in legitimate trade with Iran, in accordance with UNSCR 2231 and European legislation. To that end, France welcomes the adoption by the EU of an updated “Blocking Statute” and reaffirms its active involvement in the E3 and in collaboration with the EU in order to establish a special purpose vehicle aimed at facilitating transactions and ensuring that the Iranian people benefit from trade.

While making the preservation of the JCPOA the basis of its approach, France reaffirms its commitment to a comprehensive approach as proposed by the E3 (Germany, France and the UK). 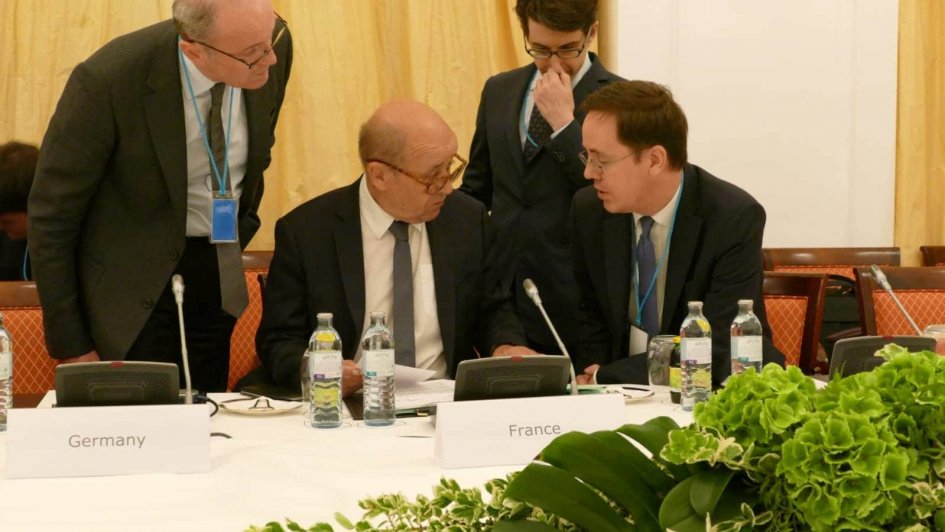 The permanent mission of France to the United nations and international organisations in Vienna ensures, in relation with the International atomic energy agency, an everyday follow-up on the implementation of the JCPoA through several activities :

The IAEA webpage on the verification and monitoring activities in Iran