A meeting between the French, British and German ministers of foreign affairs and their Iranian counterpart, together with the high representative of the European Union for foreign affairs and security policy, took place today in Brussels. This meeting provided an opportunity for the parties to reiterate their positions on the Iranian nuclear agreement and to take stock of its implementation. 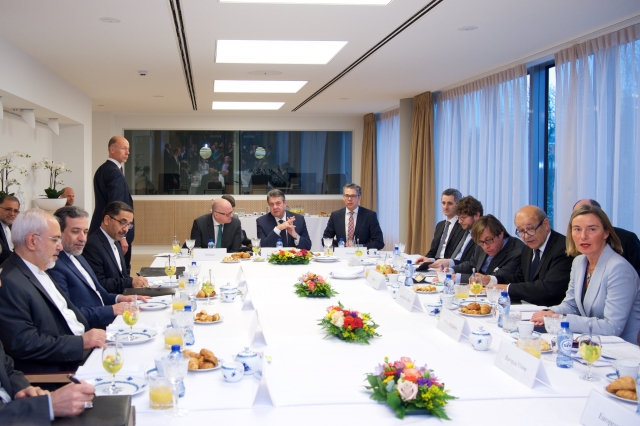 France is determined to preserve the Vienna agreement, which it helped strengthen during the negotiations and from the start of the implementation phase. This agreement is binding upon us as it is on all countries that signed it. This is true for the nuclear component – and Iran must strictly implement its commitments – as well as the economic component. This agreement has also been recognized by the UN Security Council as the solution to a crisis that has lasted more than 10 years.

Other concerns, beside the nuclear issue, must be addressed.

Iran’s action in the region, notably in Iraq, Syria, Lebanon and Yemen, must also be discussed because it gives rise to tensions that cannot be ignored.

Today’s meeting also provided an opportunity for Jean-Yves Le Drian to express, once again, France’s concerns, as well as its willingness to hold a rigorous dialogue with Iran on each of these issues.

Furthermore, France pays close attention to respect for the rights and freedoms of the Iranian people in the context of the demonstrations that have been taking place in Iran since December 28. This is the position expressed by President Macron, which was reaffirmed during the meeting of the UN Security Council on January 5 in New York. 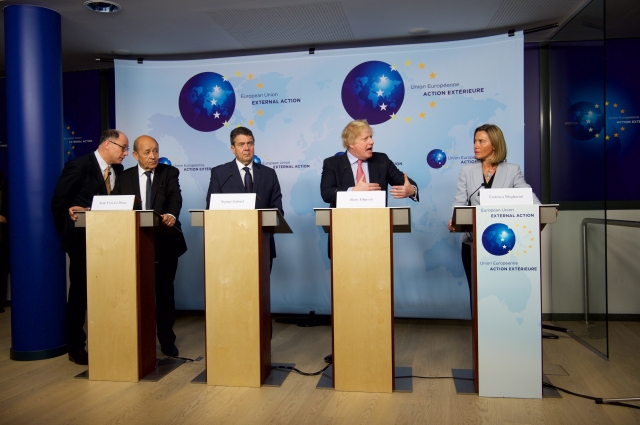