The international Women’s Day finds its origin in the demonstrations by women at the beginning of the XXth century in Europe and in the United States, to claim for better working conditions and the right to vote. 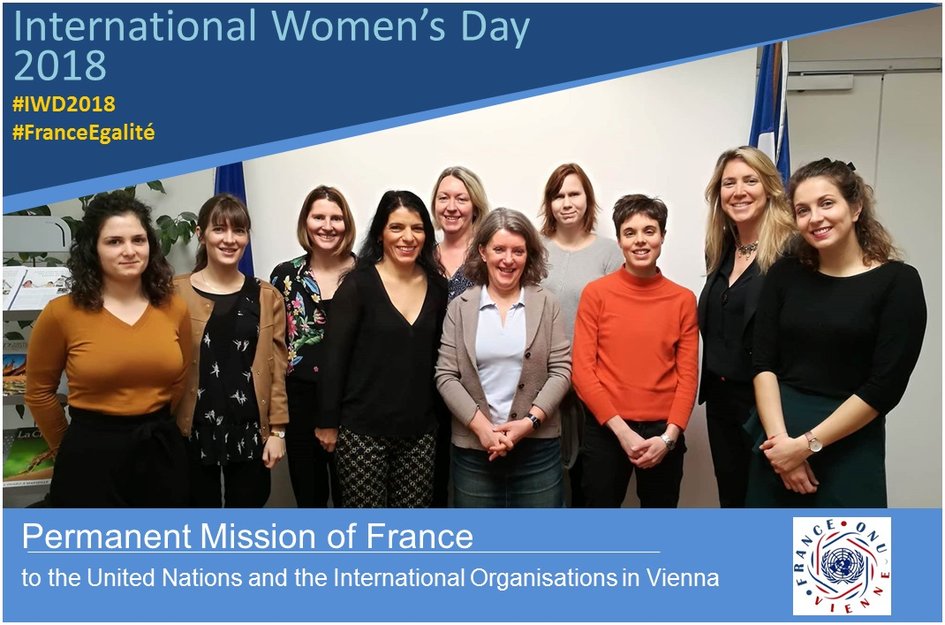 A day of action

The 8 March is not only a day to gather together all around the world but also an occasion to state on the situation of women.

Actions to promote equality in France

President E. Macron has proclaimed Equality between women and men to be a « great cause for his five-year term ». In his speech addressed on 4 January 2018, he recalled that In France, to pay a woman less than a man, for equal positions, has been forbidden by the law for many years. Salaried employees from the public sector are also concerned. The Minister for Europe and Foreign Affairs has been awarded by the State label « Professional Equality », delivered by the Agence française de normalisation (AFNOR), a label that aims at promoting professional equality and diversity.

The Government put into place a Secretariat of State dedicated to Equality between women and men. The Secretary of State to the Prime Minister, Ms Marlène Schiappa, is in charge of promoting measures aimed at erasing any discrimination base on gender and at increasing equality warranties in the fields of politics, economics, education, social rights, health and culture. Moreover, on 4 October, Edouard Philippe, Prime Minister, and Marlène Schiappa, Secretary of State to Equality between women and men have launched the “Tour de France of equality”. It will end on the 8 March 2018, the International Women’s Day. The thematic yearly priorities of the great cause of the 5 years term, the equality between women and men, will then be defined.

« The third international strategy of France for the equality between women and men (2018-2022) mainly aims at integrating the equality between women and men and the taking into account of gender issues in a transverse and systematic at the heart of the abroad actions of France. According to the 2030 Agenda and its 17 Sustainable Development Goals, this strategy specifically underlines:

The fight against violence to women

Emmanuel Macron proclaimed, on the occasion of the International Day for the Elimination of Violence against Women, on 25 November, a series of measures to fight against violence and sexual harassments. In the framework of the fight for the elimination of violence against women, interdepartmental plans have been decided. The 5th plan of mobilization and fight for the elimination of violence (2017-2019) underlines the continuous commitment of France to allow the women that are victims of violence to access their right, to be protected and supported in order to run out of this violence and to rebuild themselves..

In February 2018, Marlène Schiappa announced that a draft law dedicated to the fight against sexist and sexual violence will be submitted to the Council of Ministers by the end of March. This draft law intends to punish street harassment and to settle a legal minimum age for consenting to a sexual intercourse. It could state, among others proposals, a penalty for sexist outrage, between 90 and 750 euros”. An awareness internship to gender equality, “paid by the person who would have been caught harassing by flagrante delicto” could also be included to prevent recidivism.». 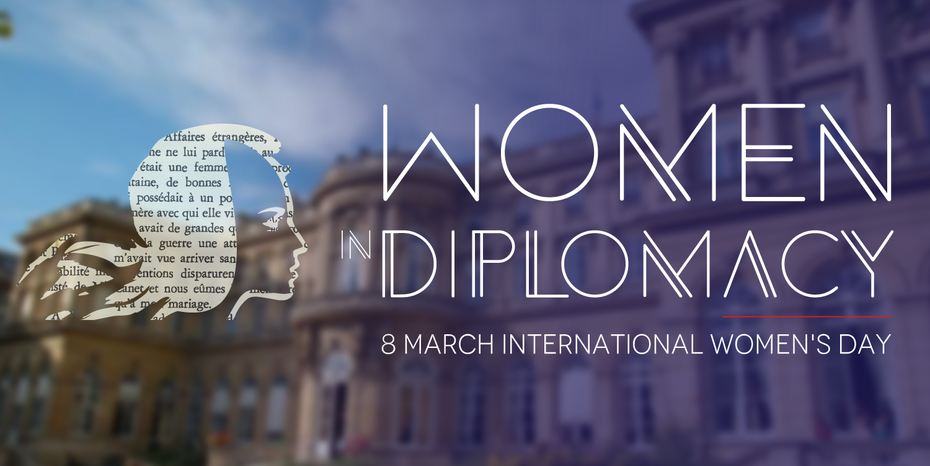