Statement by the ministry for Europe and Foreign Affairs (27th August 2020).

France welcomes the announcement on August 26 of an agreement between the International Atomic Energy Agency (IAEA) and Iran, under which Iran is allowing IAEA inspectors to access two sites on its territory, something the Agency had been requesting for a number of months. It’s a step in the right direction.

This commitment on the part of Iran is in line with the implementation of its agreements with the IAEA. It is why France and its E3 partners (Germany and the United Kingdom) had presented a resolution at the IAEA last June, adopted by a large majority by the Board of Governors, expressing strong support for the impartial, professional work conducted by the IAEA and its director general and calling on Iran to make this gesture without delay. 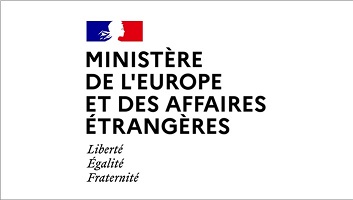