ICERR affiliate : Tunisia, Slovenia and Morocco sign an agreement with the CEA 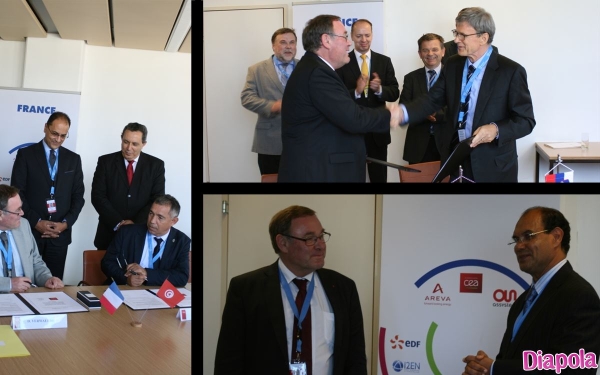 During the 60th General Conference of the IAEA, that takes place in Vienna from 26th till 30th September 2016, Mr. Daniel VERWAERDE, General Administrator of the CEA, signed three agreements of ICERR affiliate, with Tunisia, Slovenia and Morrocco. The “International Centers based on Research Reactors” (ICERR), are the core of an initiative build by the IAEA aiming at creating international networks of research reactors built on labellised frameworks of centers of excellence and to ease their access to foreign researchers. 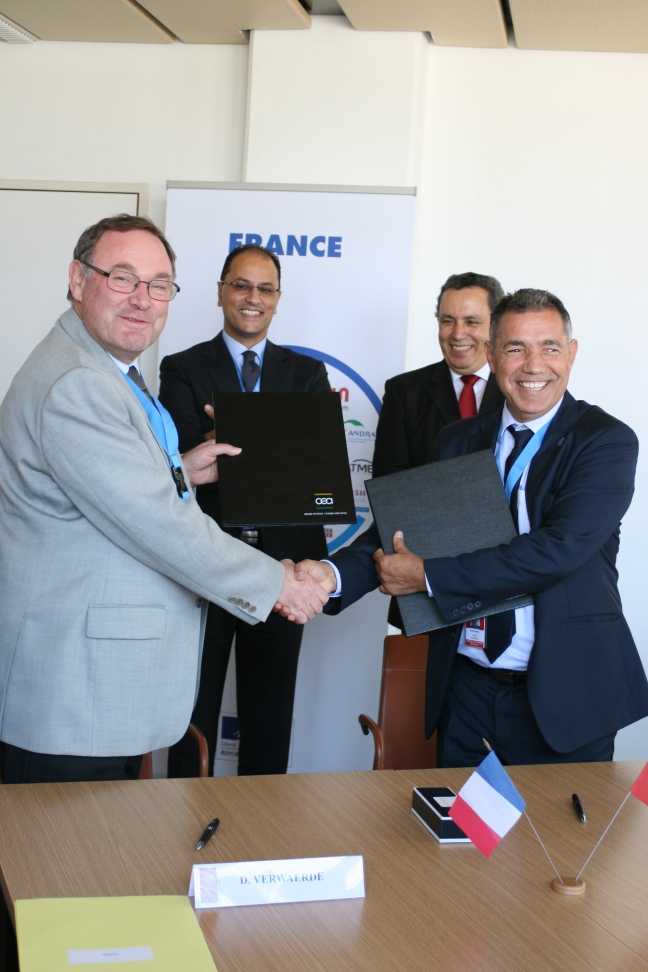 These agreements will enable interns coming from this countries to come and be trained in France, in the nuclear facilities of the CEA designated as ICERR in September 2015 by the IAEA, benefiting from a financial support from the International Atomic Energy Agency (mainly through the Technical Cooperation fund). It is in September 2015 that M. Yukiya AMANO, Director General of the IAEA, designated the ISIS research reactor, a mock-up of the OSIRIS reactor, located in the Saclay facility and also the Jules Horowitz Reactor (JHR, Cadarache), actually under construction, a project of the European Space for Research in the field of nuclear energy. The ICERR initiative aims at supporting these States to have access to research infrastructures in order to complete their R&D and also to improve their capacity building, in line with their national objectives. This designation underlines the acknowledgement by the Agency of the quality of the word realized by the CEA staff in the aim of hosting and training foreign interns. 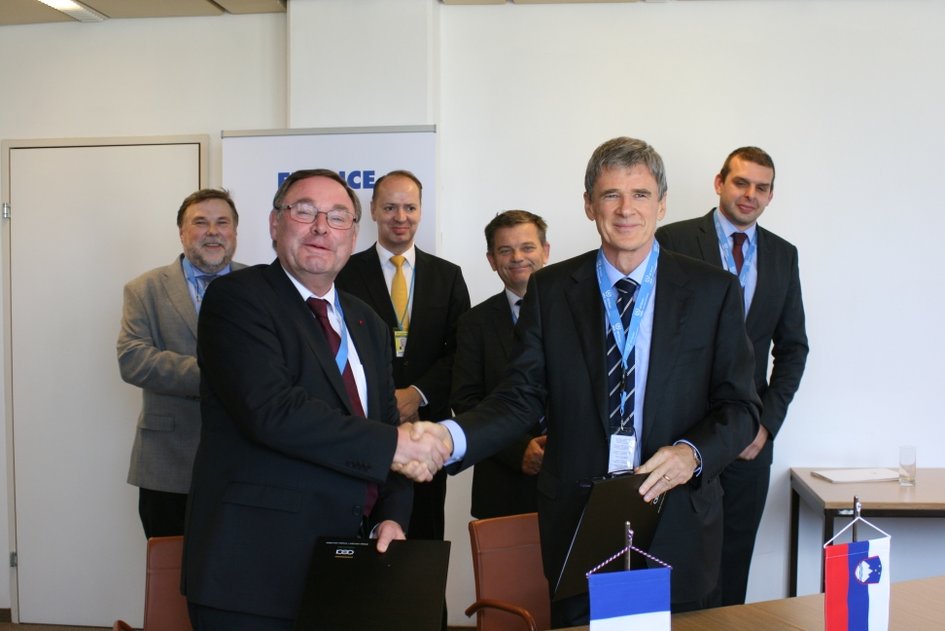 Thanks to the ICERR affiliate agreements, interns coming from Tunisia, Slovenia and Morocco will have the possibility to be trained in France, on CEA nuclear facilities, while benefiting from the financial support of the IAEA. These agreements are part of the French support to the development of peaceful uses of nuclear technologies, to aim at the establishment of a nuclear power programme or for the non-energetic applications (human health, food and agriculture, etc.) and in agreement with the goals that guide the Capacity Building Initiative (CBI). 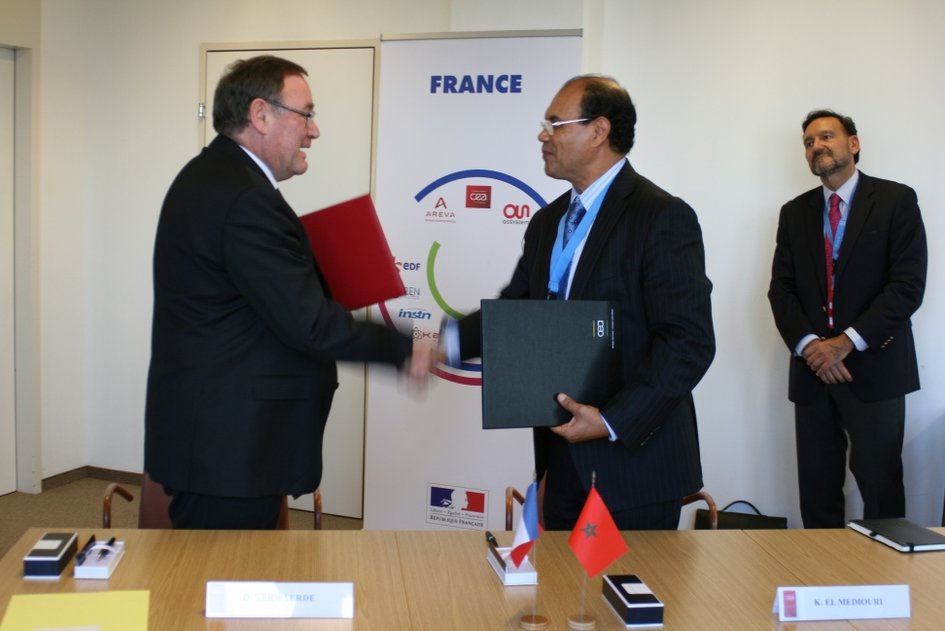