The General Conference is the highest policymaking body of the IAEA. It is composed of representatives of all Member States of the Agency. The General Conference meets annually, typically in September, to consider and approve the Agency’s programme and budget and to decide on other matters brought before it by the Board of Governors, the Director General, or Member States.

The 60th Annual Regular Session of the IAEA General Conference is set for 26-30 September 2015 at the Vienna International Centre (VIC) in Vienna, Austria, where high-ranking officials and representatives from IAEA Member States will consider a range of issues. 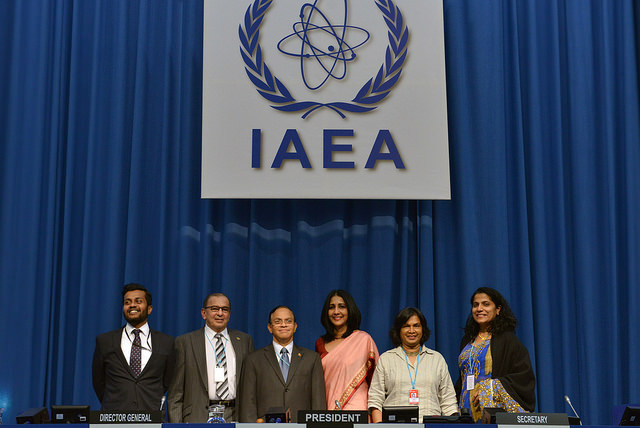 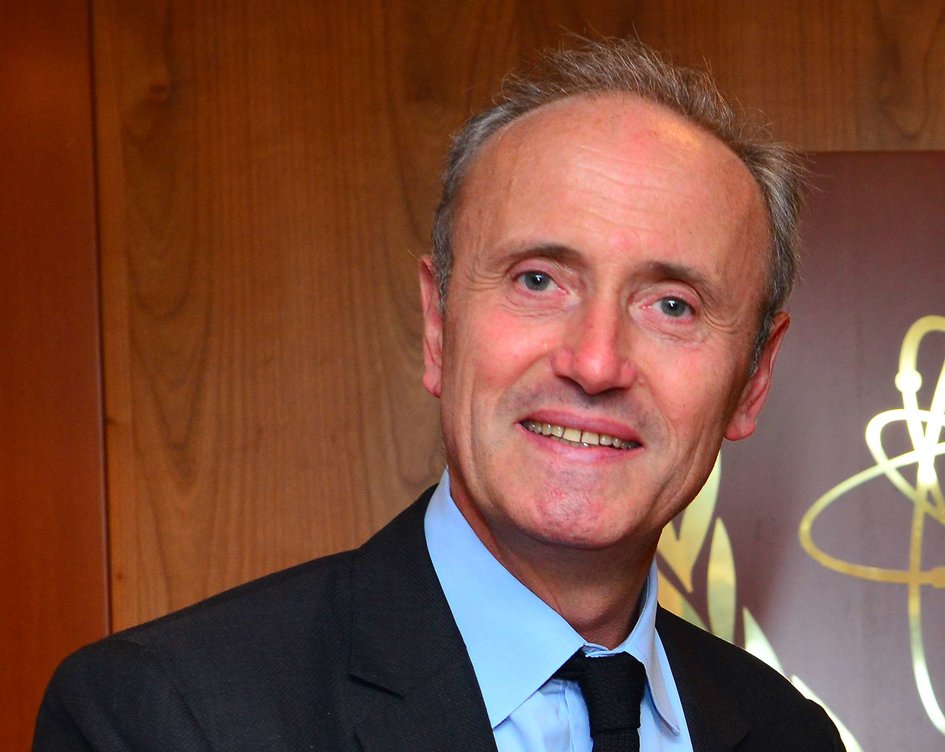 H.E Jean-Louis Falconi is Ambassador, Permanent representative of France to the United Nations and International organizations in Vienna.