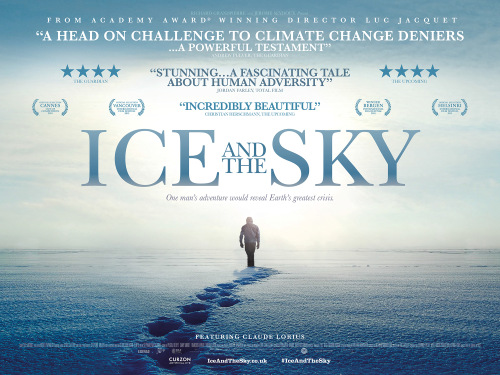 The room was too small, at the Top Kino theater to welcome the people who wanted to attend the projection of the documentary movie Ice & Sky, this Monday 23rd November. Just a few days before the opening of the COP21. This successful event has also been the occasion for the audience to discuss with Mr. HOJESKY, EGERER and NESIRKY. 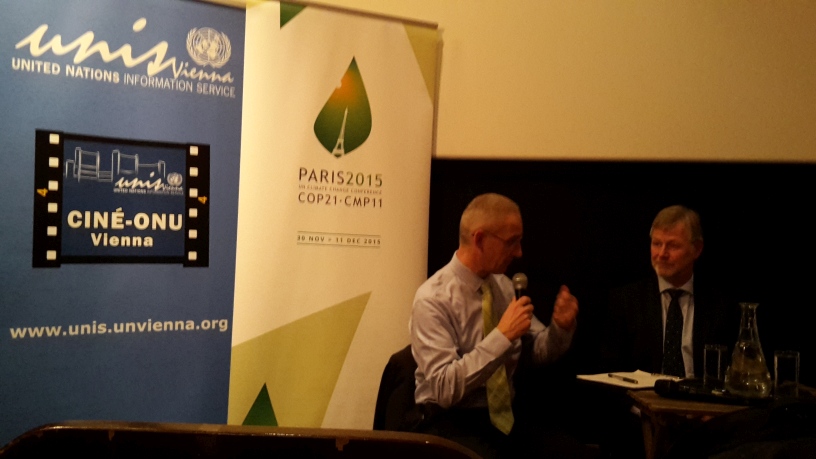 Ice & Sky (La Glace et le Ciel) has been officially released in France, on 21st October 2015, after a presentation out of competition in Cannes. The movie will be released in Germany, this 26th November and in Austria, this 27th November (Zwischen Himmel und Eis)

You will be able to see it, on some Video On Demand websites, starting from 11th December. .

Welcome to those who want to defend the Planet. #GoCOP21 ! 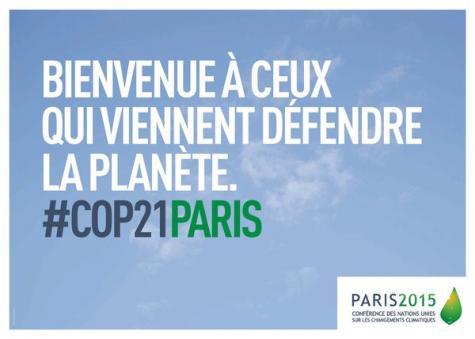