The reception was opened by the national anthems of France, Austria and the European Union, performed by bass-baritone Nicolas Legoux.

Statements were then delivered by Mr. Mr. Frédéric Petit, Member of Parliament from the Central and Eastern Europe electoral district, followed by the Heads of the three diplomatic missions in Vienna. Ambassador Falconi particularly highlighted the role of France in promoting the values of universalism, multilingualism and dialogue il the Vienna-based multilateral organizations and fora. 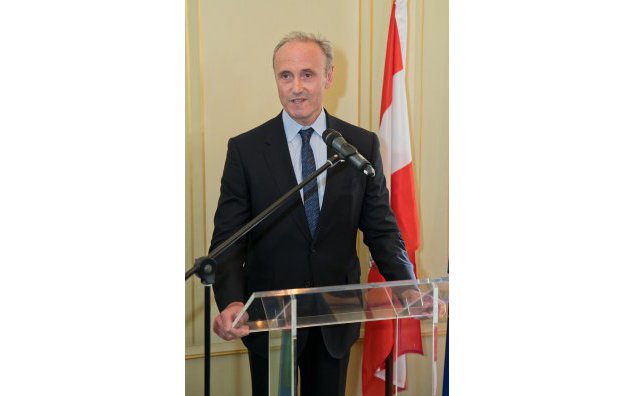