For two weeks, the Comprehensive nuclear Test Ban Treaty Organisation has gathered, speakers from all around the world, with journalists, members of parliaments and members of the Youth Group, to reinforce the awareness of the CTBTO activities and of the main present stakes for the Treaty. 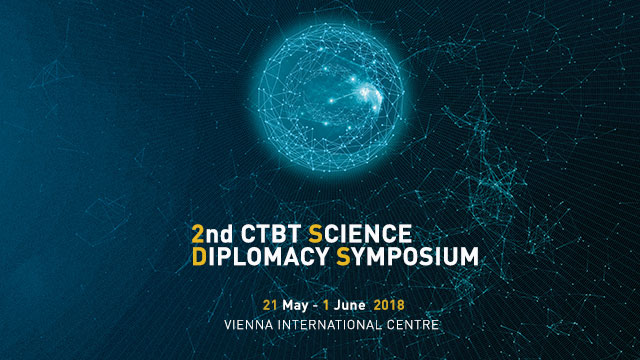 The Comprehensive nuclear Test Ban Treaty Organisation (CTBTO) has gathered, from 21 May till 1 June 2018, in the Vienna International Centre (VIC), speakers from all around the world, especially journalists, members of parliaments and member of the Youth Group, to support the awareness of the CTBTO activities and the present stakes of the Treaty. 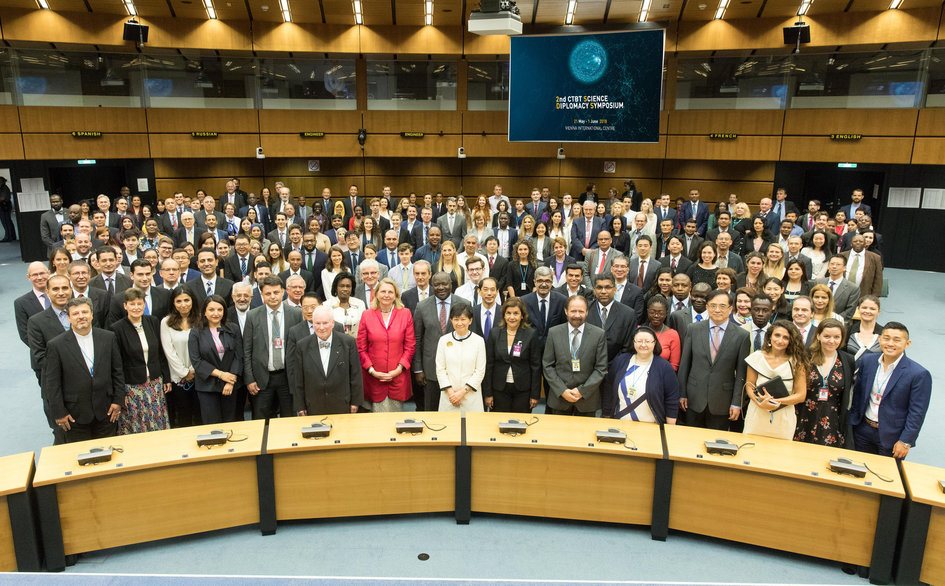 During the Science Diplomacy Symposium, many journalists, members of the parliaments and members of the Youth Group, some coming from Annex II countries that have not yet ratified the CTBT (United States, China or Pakistan, for example) participated to the discussions.

As a side event to the Symposium, the CTBTO has organized a francophone round table moderated by Alain Foka, journalist at Radio France International (RFI), with the participation of the Ambassador of Belgium, Willem Van de Voorde, of the Ambassador of Brazil, Marcel Fortuna Biato, of the Ambassador Lotfi Bouchaara, Permanent representative of Morocco and Chairman of the Groupe des Ambassadeurs Francophones (GAF) and Ms Michelle Ndiaye, Chief of the Secretariat of the High Level Forum of Tana. For the opening of this side event, Lassina Zerbo, Executive Secretary of the CTBTO, and the Ambassador Jean-Louis Falconi, permanent representative of France to the UN ine Vienna, delivered some preliminary remarks. This event has been the occasion to recall the importance of multilingualism inside international organizations and the need for the francophone community to promote the use of French language in all meetings, discussions, negotiations and publications. 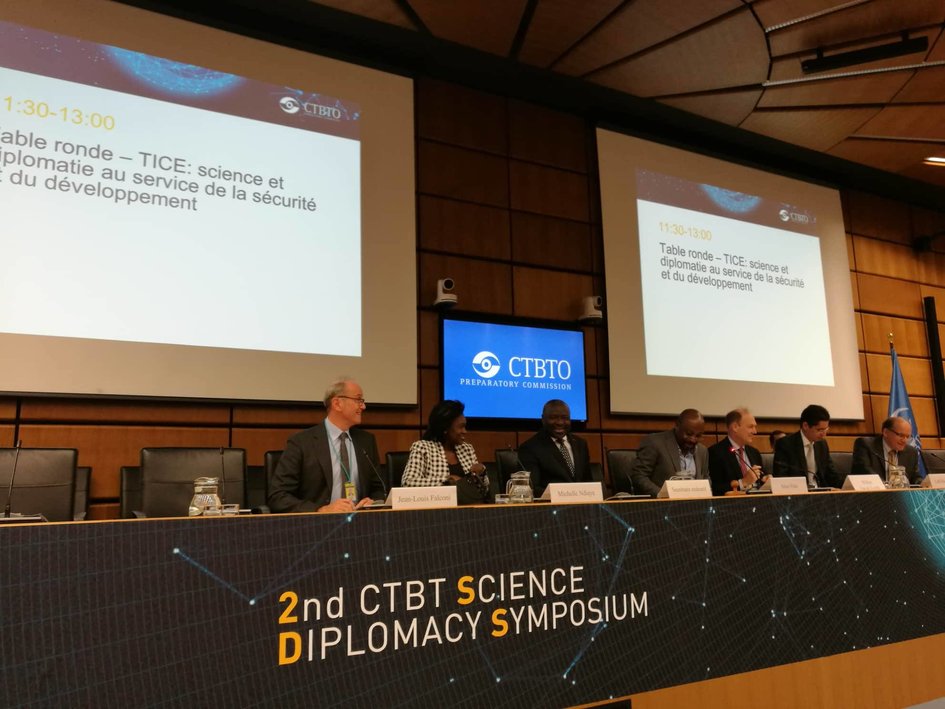