Home > News and statements > Statements > CTBTO: France calls on the safeguarding and universalization of the (...)

CTBTO: France calls on the safeguarding and universalization of the Treaty [fr]

In his speech delivered at the École de guerre, the President of the Republic Emmanuel Macron recalled the priorities for France according to its commitment to the NPT. Among other things, he called on the safeguarding and universalization of the Comprehensive nuclear Test Ban Treaty. 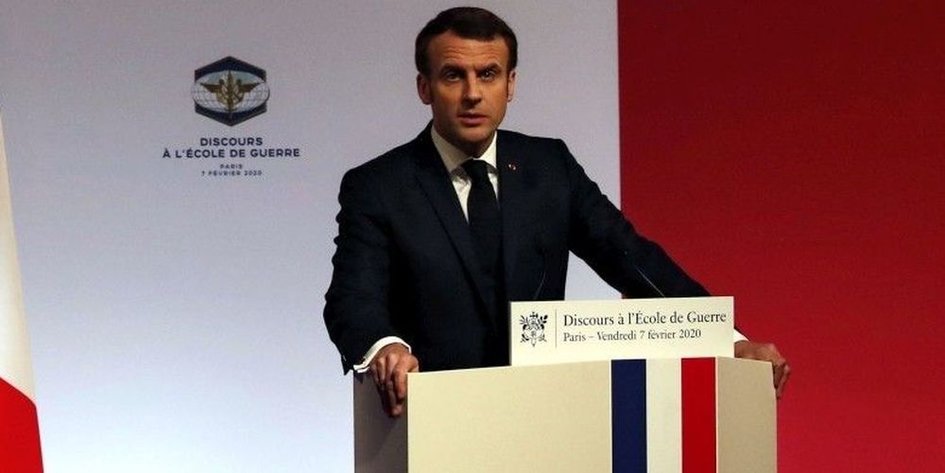 The President of the Republic, Mr. Emmanuel Macron, delivered a speech at the École de guerre on 7 February 2020, dedicated to the he Defense and Deterrence Strategy of France. In his speech, delivered just a few weeks before the Non Proliferation Treaty (NPT) review conference that will take place in New York, he underline the following points, among others:

Seeking peace, France is committed to a disarmament approach, which furthers global stability and security. France has a unique track record in the world, in keeping with its responsibilities and interests, having dismantled irreversibly its land-based nuclear component, its nuclear test facilities, its fissile material for weapons production facilities, and having reduced the size of its arsenal, which is currently under 300 nuclear weapons. These decisions are in line with our rejecting any type of arms race and our keeping the format for our nuclear deterrent at a level of strict sufficiency.

This exemplary track record gives France the legitimacy to call for other nuclear powers to make tangible gestures towards comprehensive, progressive, credible and verifiable disarmament.

As regards nuclear disarmament, I call on all States to join us in supporting a simple agenda, under Article VI of the NPT, around four points, which we know: