55th Working Group A session, one of the subsidiary bodies of the CTBTO Preparatory Commission, during which States Signatories could discuss on the first 2020-2021 draft budget. 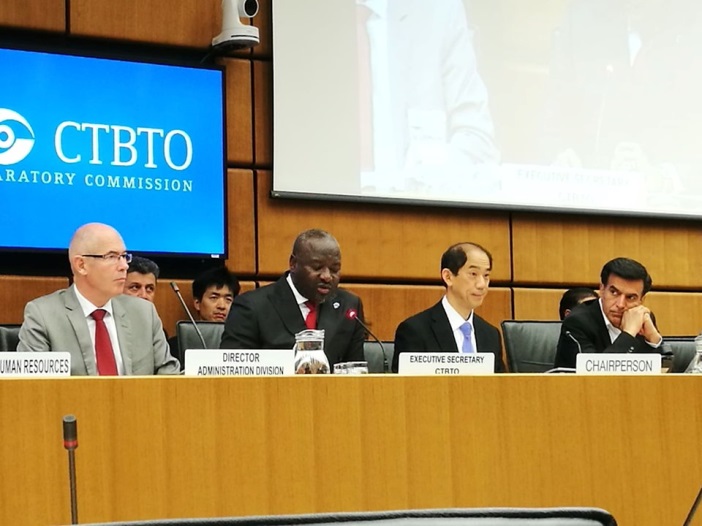 The Working Group A of the Comprehensive nuclear Test Ban Treaty Organisation (CTBTO) is one of the subsidiaries of the preparatory commission, more specifically in charge to prepare discussions on administrative and financial issues. Conclusions of the discussions are gathered in a report, adopted through consensus that is transferred to the PrepComm in order to be formally adopted

During this session, chaired by Ambassador Mitsuru Kitano, permanent representative of Japan (acting chairman as Ambassador Lotfi Bouchaara, permanent representative of Morocco was away), discssions took place according to the proposed agenda as established by the Provisional Technical Secretariat (PTS). They were mainly deidacted to exchange views on the very first draft of the 2020-2021 budet update, that is to be adopted by the end of 2019 during the November session of the Preparatory Commissions. A draft modification of the rules and regualtions of the Advisory Gro pwas also discussed [and led to a consensus document that will be submitted to the PrepCom at its next sessions, in June]. 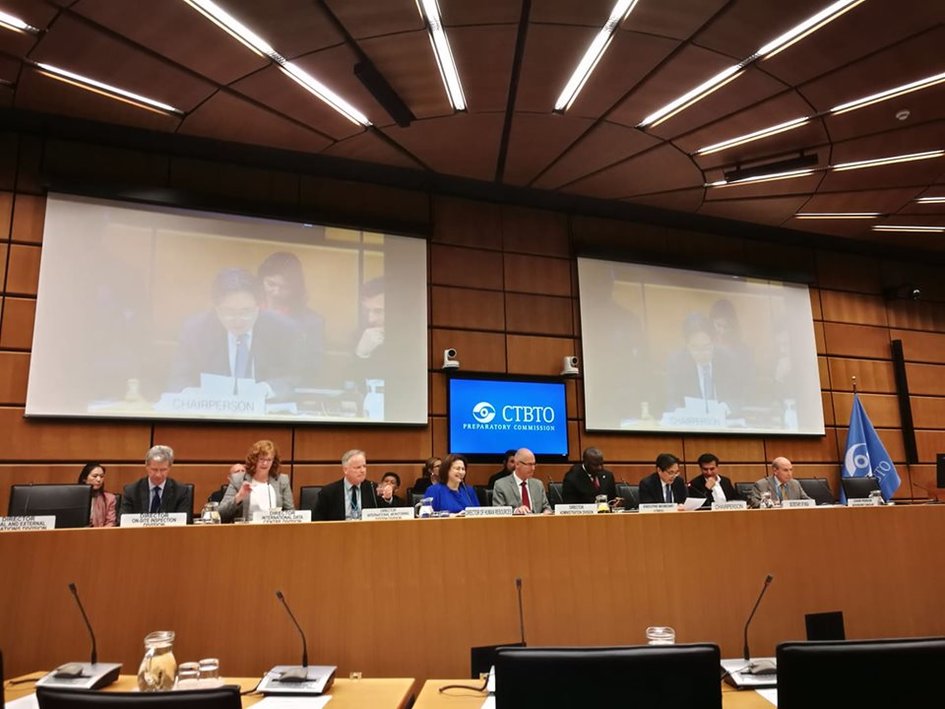 During his statements, the CTBTO Executive Secretary, Mr. Lassina Zerbo recalled the upcoming « opening ceremony » of the new « Technology Support and Training Centre » (TeST building), that has been recently finished in Seibersdorf (Austria, about 40 km from Vienna). The event will take place on 19 July, with the participation of CTBTO States Signatories ambassadors, who are invited to appose their signature to a dedicated plate on this occasion, as a support to the project.

Finally, States Signatories have unanimously underlined the importance of the « Science and Technology » conference, that will take place from 24 till 28 June, in Vienna, at the Hofburg Palace. Among the numerous topics that will be evoked in the conference, States Signatories have specifically pointed out the importance of scientific and civil applications of the CTBT (among others the contribution of the International Monitoring System to international tsunami) and the major contribution of the CTBTO for capacity building and training. 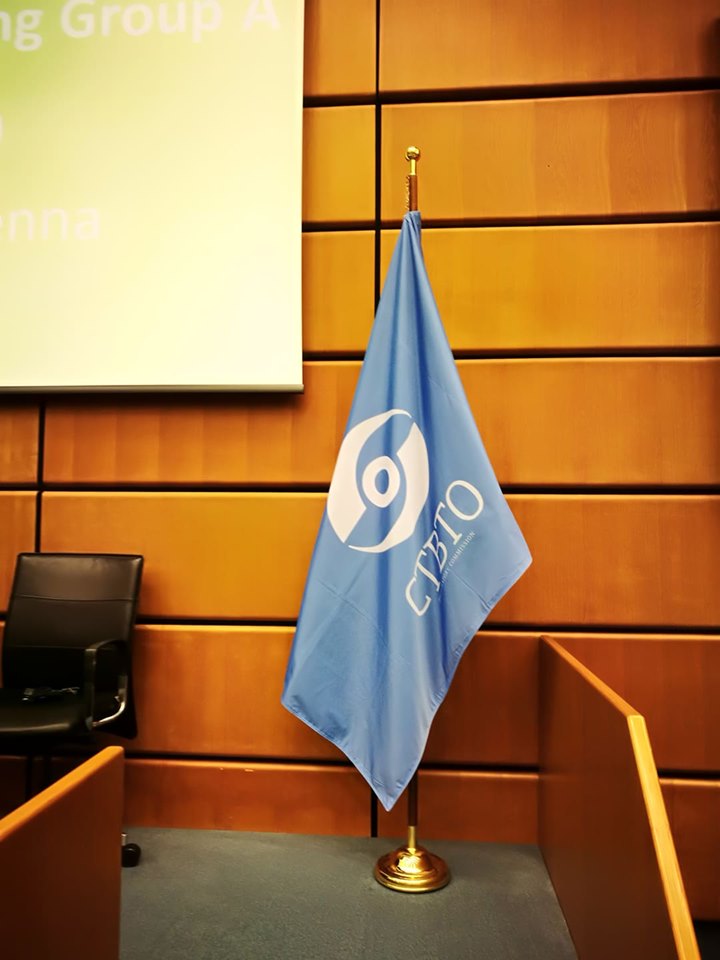