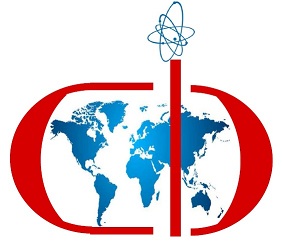 In close relationship with the IAEA, in order to call for all Member States to better emphasize on their capacity building offers concerning nuclear applications (nuclear energy but non only) and to ease the identification of needs, Mr. Frédéric Journès, Governor for France to the AIEA,officially presented the Capacity Building Initiative (CBI) during a side event to the Board of Governors that took place from 2nd till 5th March 2015. Mr Brian Molloy from the IAEA (Nuclear Energy) and Mr Claude Barbalat (I2EN) also participated. This French Initiative is dedicated to everyone, states that already have a nuclear programme, states willing to launch one or states willing to only devote themselves to non-energetic applications. Among the first actions proposed, France wishes to encourage the creation of a Handbook for Capacity Building throughout the world and the promotion of existing and often under used nuclear research reactors. On the behalf of the IAEA, Brian Molloy supported the French initiative, recalling the importance of capacity building for all Member States, especially those with the older nuclear programmes that can face difficulties when it comes to staff generation renewal. Finally Mr Claude Barbalat introduced the French capacity buidling offer that can be reached through the I2EN, which is a concrete example of simplification action to ease the understanding of a global offer for new comers. This side event gathered around 60 people from more than 30 member states and was the place for constructive discussions. A first non paper will be submitted by France to the NPT RevCon Secretariat so as to encourage all willing States to join and improve the CBI.