Home > News and statements > 7th Session of the Conference of the States Parties to the United Nations (...)

With more than 1700 representatives coming from 180 countries, the 7th session of the Conference of the States Parties to the United Nations Convention against Corruption (UNCAC) has taken place in Vienna from 6 till 10 November 2017, under the Guatemalan presidency. France participated with an important delegation, among which several representatives from relevant French agencies, and has been particularly active during the discussions of the session.

Adopted in December 2003 and entered into force on 14 December 2005, the United Nations Convention against Corruption (UNCAC or Merida Convention) is the only legal instrument with a universal scope in fighting corruption. It provides, among other things, a global legal framework to fight against corruption through prevention measures, enforcement actions of the law and the recovery of assets.

The good implementation of the Convention is assured by a peer review mechanism (Implementation Review Group , IRG) arranged in 2 consecutive cycles, strongly supported by France.

Till now, it has been signed by 140 States and ratified 183 States. 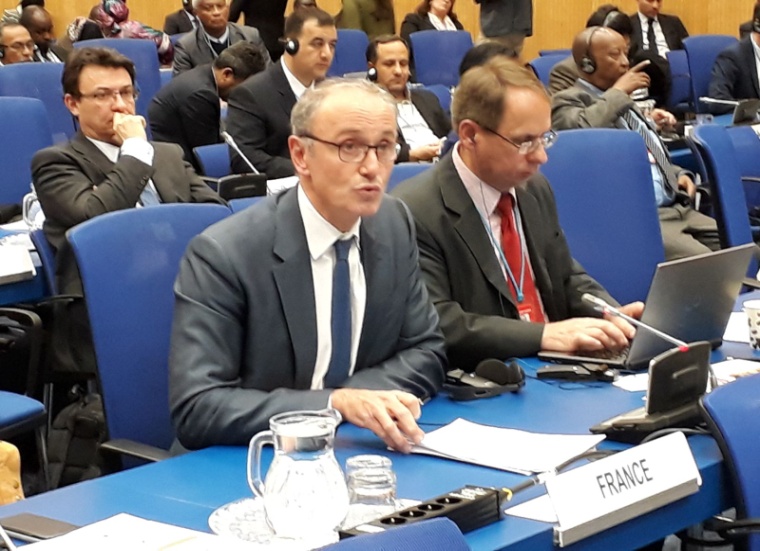 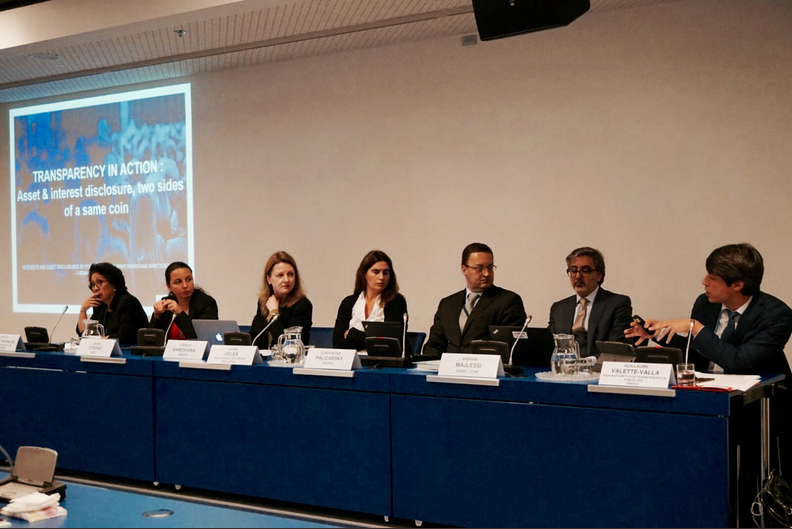 In its national statement delivered on 7 November, France recalled its commitment to prevent and efficiently fight against corruption, which has been translated by the adoption, on 9 December 2016, of the bill dedicated to transparency, to the fight against corruption and to the modernization of economic life, which led to the creation of the French Anticorruption Agency (Agence française anticorruption, AFA) and reinforced the power and competencies of the HATVP.

In the margin of the Conference, the French delegation met with Yuri Fedotov, Executive Director of the UNODC, to reaffirm the strengthening of the cooperation between France and the UNODC for the prevention and fight against corruption.

Together with Argentina, France drafted a resolution dealing with the promotion of preventive measures against corruption, for which many delegations showed their interest.

Moreover, France, Morocco and the UNODC have organised, on 6 November, a joint side event dedicated to the practical implementation of the Marrakech declaration on the prevention of corruption and the creation of robust frameworks and structures against corruption. This event has been the occasion to promote the role and the attributions of the French Anti-corruption Agency (Agence française anti-corruption, AFA) while introducing concrete examples of tools, strategic approaches and « good practices » dealing with the prevention of corruption in France and in Morocco. 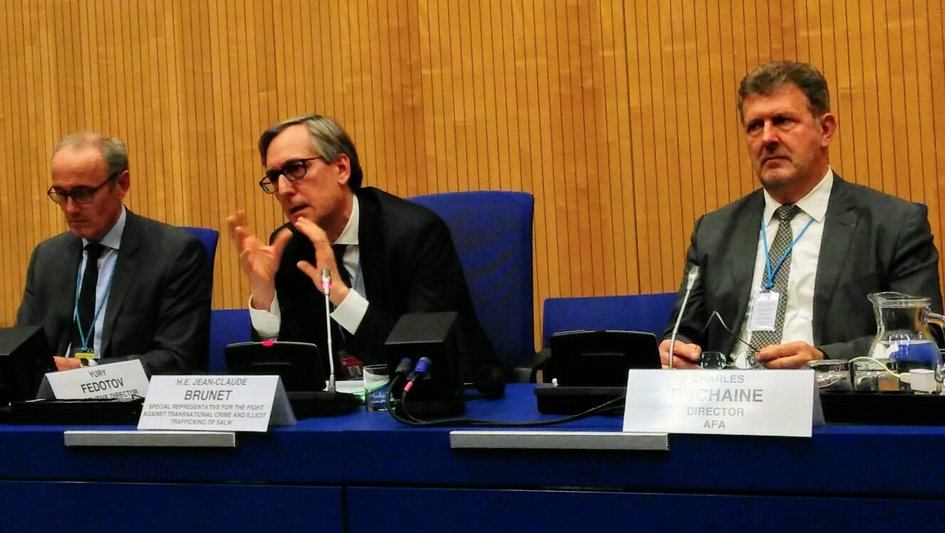