Home > News and statements > 56th session of the Legal Subcommittee of the COPUOS (March (...)

56th session of the Legal Subcommittee of the COPUOS (March 2017)

The subcommittee in charge of the legal questions pertaining to the peaceful uses of outer space holds its 56th session in Vienna, from 27 March to 7 April 2017. This year will also mark the 50h anniversary of the Outer Space Treaty opened for signature in 1967. 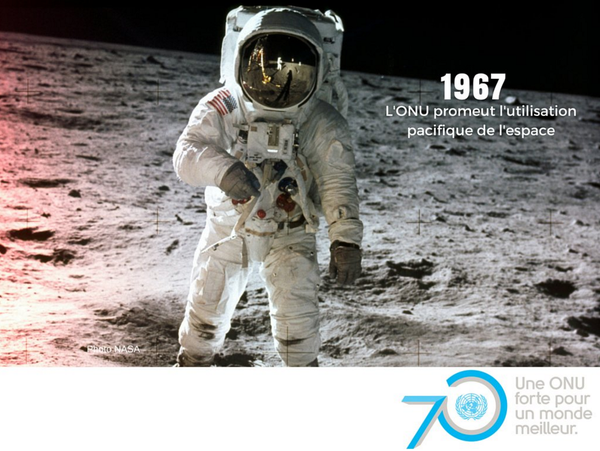 The 56th session of the Legal Subcommittee (LSC) of the Committee on the Peaceful Uses of Outer Space (COPUOS) takes place in Vienna from 27 March to 7 April 2017. 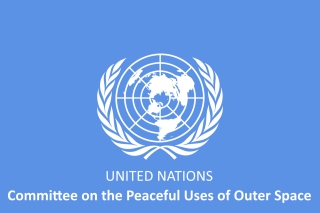 During these two weeks, the 84 Member States of the COPUOS and delegations taking part to the discussions as observers (including the European Union and the European Space Agency), will discuss, among others, issues related to the implementation of the United Nations space treaties, national legislations governing space activities in compliance with the international legal framework, the revision of the principles relevant to the use of nuclear power sources in outer space, non-binding instruments and international mechanisms for cooperation in the peaceful uses of outer space.

This year we will mark the 50th anniversary of the Treaty on Principles Governing the Activities of States in the Exploration and Use of Outer Space, including the Moon and Other Celestial Bodies, more commonly referred to as the Outer Space Treaty. This treaty was opened to signature on 27 January 1967 and entered into force on 10 October 1967. To date 105 State are parties to it. 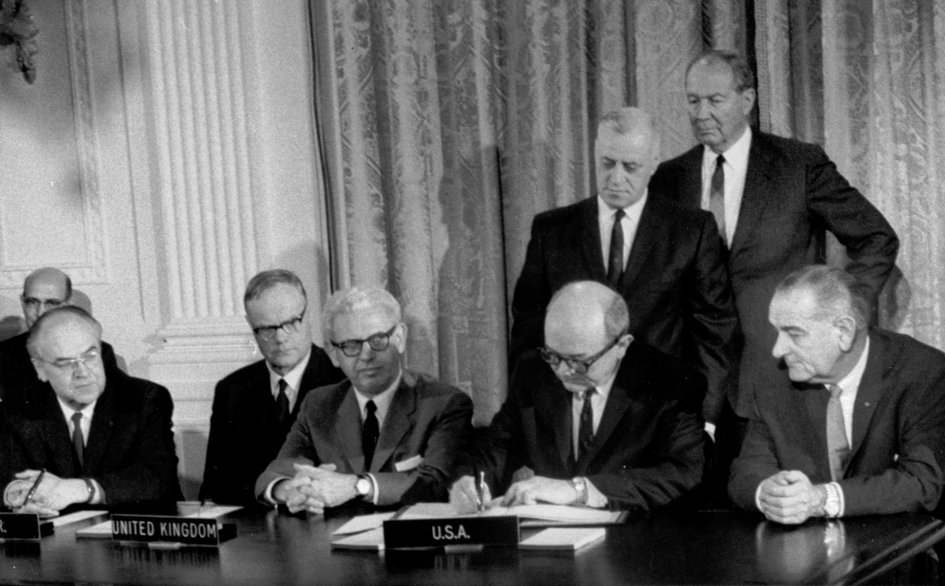 This Treaty – which France signed on 25 September 1967 and ratified on 5 August 1970 – represents the cornerstone of space law as well as a major contribution to maintaining peace and international security, in furtherance of the goals and principles of the Charter of the United Nations. 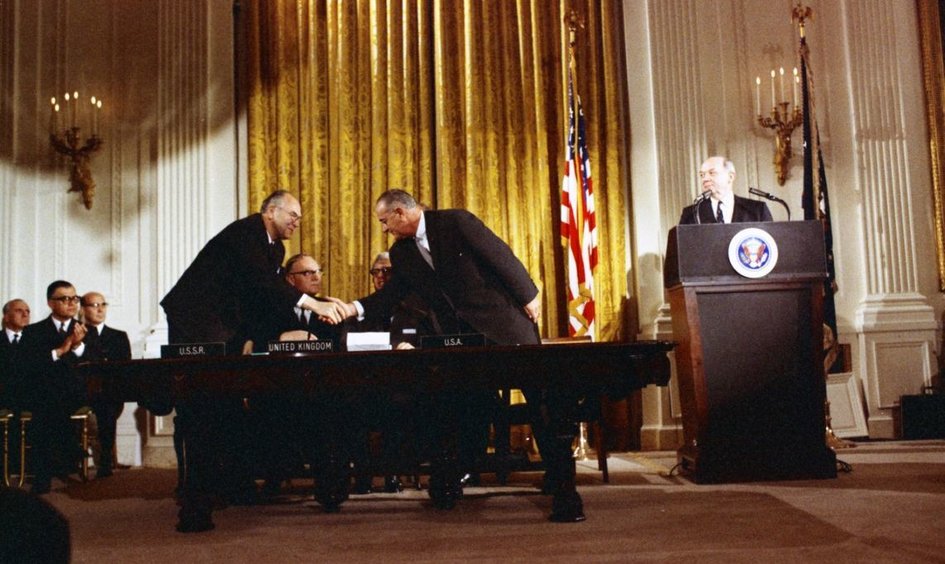 The current session will be the occasion for France to reaffirm the view that outer space, as a province of mankind, should remain free for exploration and use in the interests of all countries, as well as call for the universalization and thorough implementation of the following core United Nations treaties relating to outer space: the 1967 Outer Space Treaty, the 1968 Rescue Agreement, the 1972 Liability Convention and the 1975 Registration Convention. This session will also provide delegations with an opportunity to exchange views on potential legal models for activities in exploration, exploitation and utilization of space resources, France being in favour of multilateral approach to this issue.